How I overcame bullying at 14

My own goal setting led to months of bullying….

When I was around 14, we were set a task at school of writing down our one goal we had for the future.
It could be anything we wanted but we had to type it up (I’m so old now that computers had only just started to be used in schools at this point! ) and then send it to the printer (as we only had 1 at the time) so we could then hand in our work.

So, I wrote down my goal.

My goal was different to most of the other kids because I don’t believe anybody actually wrote down an ‘honest’ goal. They were all concerned with just being cool and writing down what they thought they should write down.

I was honest and wrote down the one thing that was on my mind day and night as a 14 year old…..

Well, to be more precise, I wanted to be a contestant on Gladiators (do you remember the TV show that started in the 90’s?)

You see, I have never had a big frame 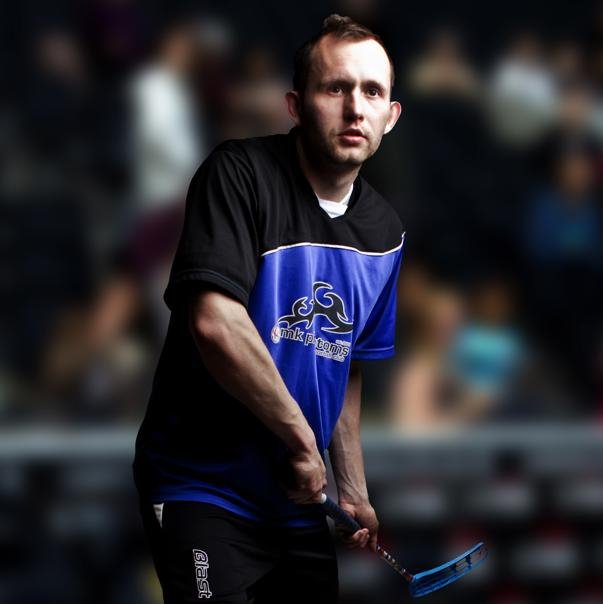 I will never get to compete in the Worlds Strongest Man or appear in the next 300 film, but I have always been lean, quick and fit.

So when I was about 13 years old, my parents bought me a set of weights for Christmas. The sort that were big gold plastic weights filled with sand. You remember the type.

And every evening I would take myself to my room and lock the door (who knows what my parents thought I was doing in there for 60 minutes! ) to lift as much as I could.

I was determined to grow this body into something bigger!

Anyway, back to school…….

So I sent my dream off across the room to the printer and to join the queue of the other 30 students who had done the same.

Then I forgot about it.

Ridiculed, not only by my class, but by the entire year.

Come lunchtime that day I was being asked by every laughing kid “YOU want to be a gladiator?!”

I went home that night, looked at my weights on my bedroom floor and thought “They are right! What’s the point?!”

I didn’t touch the weights again for weeks.

Fast Forward 26ish years and I still have the same physique!

Over the years I have learned 2 things (well, quite a lot more but 2 things for the benefit of this story)

I have been build the way I am and after years of playing sports that required fast twitch muscle fibres such as hockey and tennis, I am more than ok with this.

If I had developed the body that I thought I wanted, I would never have played these sports in the way I did and would probably never have enjoyed them so much!

The second, and most important, thing I have learned is to not give a shit what others think of me!

They do not get to decide the future of my life!

I am certainly not letting a group of 14 year old bullies dictate my adult my life!

My advice to you is to realise your own strengths.

Work with them and respect them.

Enjoy the life the way you want to enjoy it and never let anybody deter you from your dreams.

My dream of being a contestant on gladiators has passed – I have now applied 3 times to be on ninja warrior!!

I want you to keep climbing up that ladder and don’t let others with no self confidence bring you back down to their level.

How to perfect your squat technique

Things I wish I knew when I was younger

How to lose weight AND keep it off

Lose the Bloat, Lose Weight and Feel Great in just 1 week with the very Popular HealthBuddy Reset Program – all meals and recipes included!

Get this straight to your inbox now by adding your details below.